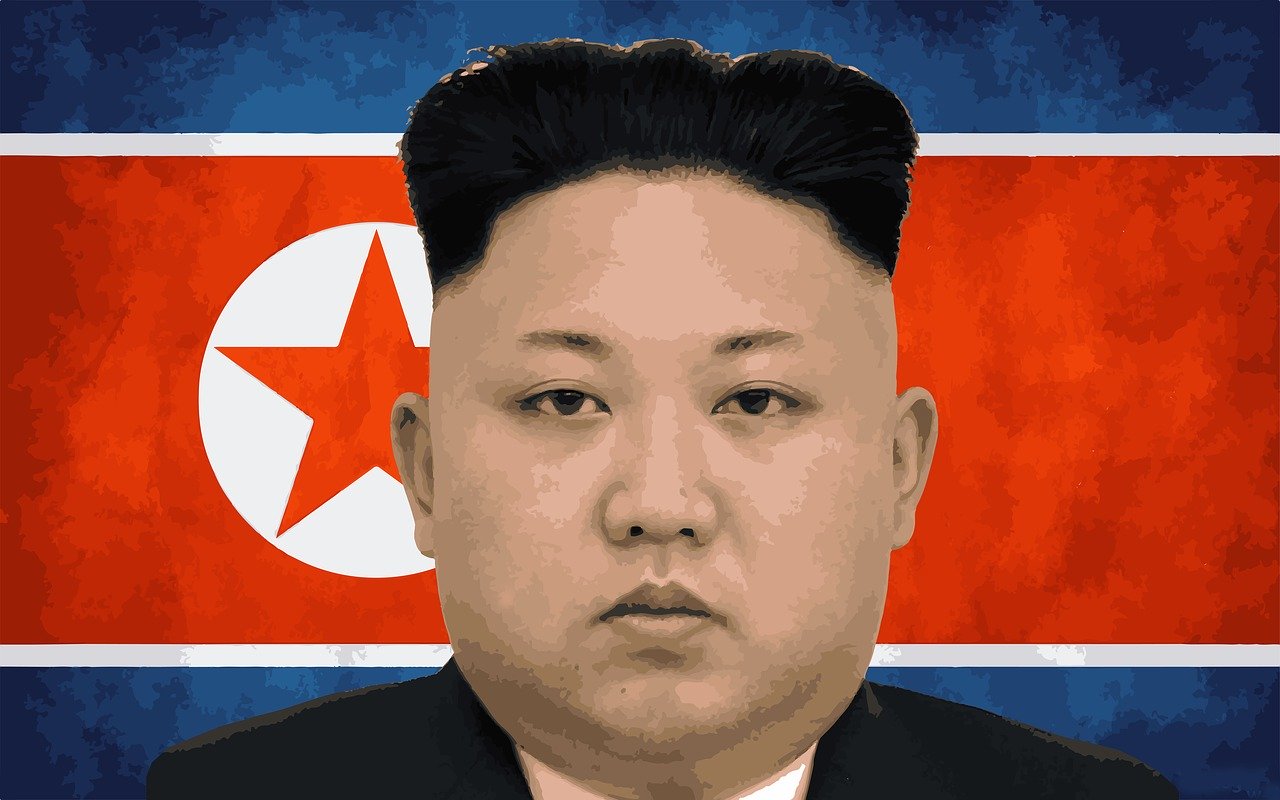 When you take a look at modern Asian countries, you would think that the time of dictatorships was long gone, especially since the majority of these countries call themselves democratic. However, if you pay more attention, it soon becomes clear that Asia is full of dictators, some more ruthless than others.

He was known for manipulating the votes on every election to secure his continuous presidency, as well as suspiciously not having any credible opposition. He has successfully done this for 28 years without letting anyone get in the way. On one occasion, he won his 5th term by taking 97% of the votes, which is almost unbelievable in any democratic country. What’s more, his only two opponents supported him instead of criticizing his every move – probably because any critique of the president would lend them a one-way ticket to jail. Nazarbayev has been accused many times of removing people out of his way by sending them to prison; on the other hand, he is completely immune as the parliament granted him immunity from prosecution in 2010. Many people were delighted when Nazarbayev resigned in 2019; however, it seems that this won’t make much of a change as he will still continue to rule behind the curtains as the Chairman of the Security Council of Kazakhstan.

A very similar ruler to Nursultan Nazarbayev, Islam Karimov led the country since its independence in 1991. Using the same tactics, he got rid of his opponents to secure his victories. Without any other candidates in the run and with full control over the votes and the voters, Karimov won every election easily.

Not only that but he also imprisoned or exiled anyone who would criticize his ruthless behavior. Even though Uzbekistan’s government continued to state that they are in a democratic country, the lack of freedom of speech and basic human rights was showing otherwise. Like every other dictator or authoritarian out there, he was corrupt and did not care for the wellbeing of his people – he often unfairly favored those who offered him loyalty. After 9/11, Karimov started working closely with the US and used the opportunity to suppress Islam in his country. However, one of the most ruthless aspects of his rule was Jaslyk prison or The House of Torture as it is usually called where prisoners had to suffer harsh conditions, torture, electric shock, pulling off their fingernails, as well as days without food or water.

Kim Jong-un is the name we are all very familiar with as he is probably the most famous dictator in the world. He began ruling North Korea after his father’s death in 2011, which many people thought was a change that would bring prosperity and peace to the country. Little did they know that the son was far worse than his father. He holds the title of the Supreme Leader, and we have to say how suitable the name is, for there isn’t even thought of somebody coming to replace him. Suppressing and persecuting his critics, silencing protests and controlling the media is just a normal part of the job for Kim Jong-um. Not to mention that he is working on nuclear weapons which could potentially destroy us all, or at least put the whole world at war. There isn’t much hope that Kim Jong-un will leave the throne any time soon, even though the whole Asian continent wishes he would.