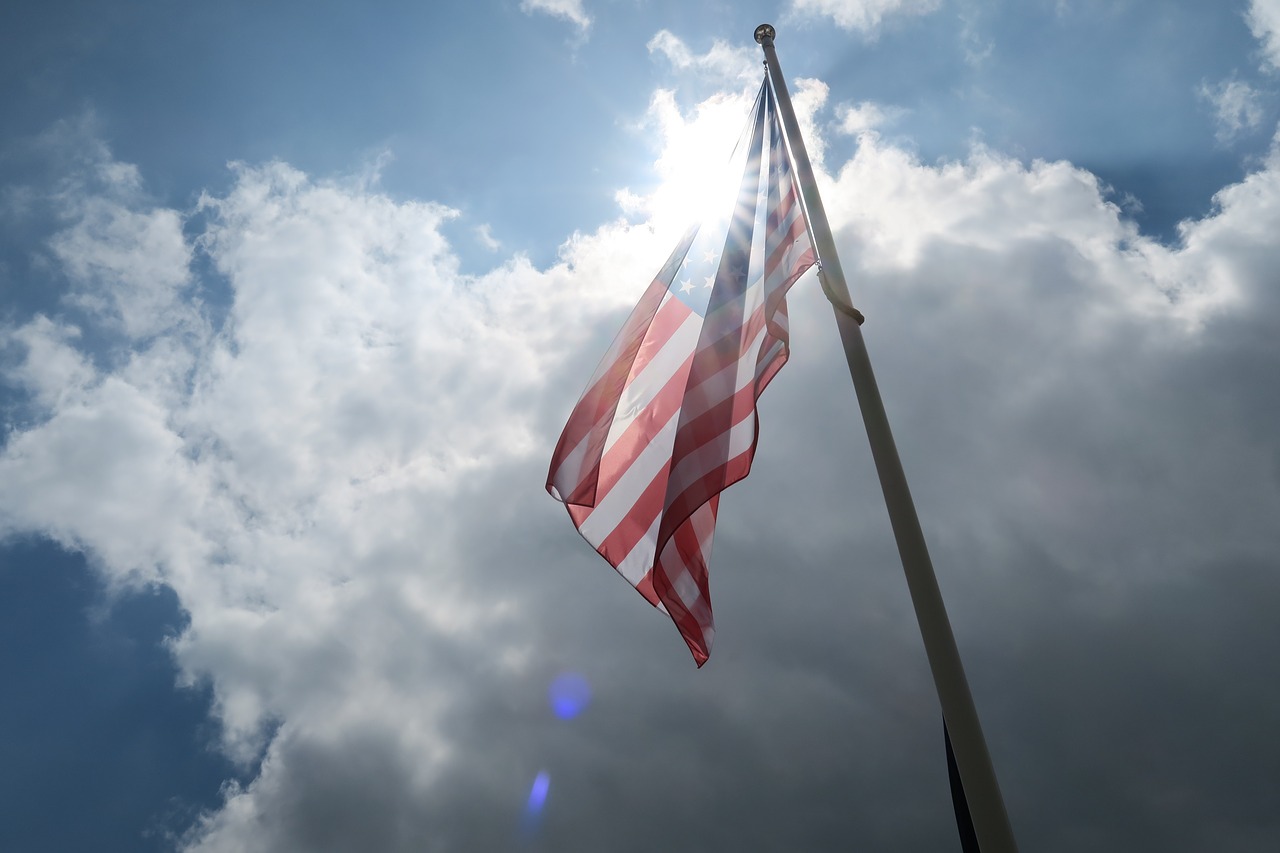 Throughout history, the US has had 44 presidents. A person interested in American history has probably heard of a few important names from that list – Abraham Lincoln, George Washington, Thomas Jefferson or Barack Obama are just some of the people we are very familiar with. However, there are some US presidents that almost nobody remembers.

The first on our list is Herbert Hoover, the 31st American president who was in office from 1929 to 1933. It is surprising that we don’t remember Herbert Hoover that well considering that he was the president during the stock-market crash of 1929. Maybe nobody remembers him because of how badly he reacted to the issues and how little he did to prevent them. Soon after, Franklin Roosevelt took over and sorted everything out. Nevertheless, Hoover did do some things worth remembering – the impressive the Hoover Dam as well as a lot of charity work after his presidency.

The 8th American president, Martin Van Buren, surely was an interesting figure, but that doesn’t mean anybody remembers him. He was a self-taught lawyer who quickly rose to fame in a rags-to-riches sort of way. After a successful political campaign in which he earned nicknames such as  The Little Magician and The Red Fox of Kinderhook, he became the first American president that wasn’t of British descent. However, his presidency was not the one to remember. He soon got lost in a number of defeats and bad decisions until eventually, William Henry Harrison took over in 1841.

Considering how bad this president was, it is quite surprising how few people remember him. The 29th president, who was in office from 1921 to 1923 is often considered to be the worst one in American history. He didn’t care that much about the country’s wellbeing and prosperity and preferred to spend his time gambling and socializing. He won the election probably due to his charisma, but it soon became obvious that he wasn’t leading the country in the right direction. His circle of corrupt politicians caused the Teapot Dome bribery scandal that might be the only thing Warren Harding is remembered by.

The 21st president Chester Arthur is a man we often forget about, which is a real shame in this case. The complete opposite from Warren Harding, Chester Arthur is one of the presidents who had a successful career as one of the “good presidents”. He wasn’t elected by the people – he took over after James Garfield was assassinated and served as president from 1881 until 1885. While he was the president. he surprised everyone by being a reformer and working to fix the corrupt system in the US. He probably would have run again for the next term, but he learned that he had a kidney disease that would prove to be fatal.

Rutherford B. Hayes, the 19th president of the US, went from having almost nothing during his childhood to success and fame later in life. Well, not that much fame as he is often overlooked today. He spent the majority of his term rebuilding the country from the Civil War, so there weren’t many things to remember him by. There is one thing that we should remember Rutherford B. Hayes for – he is the president who first started the traditional White House Easter Egg Roll in 1878, which is still a popular ritual.