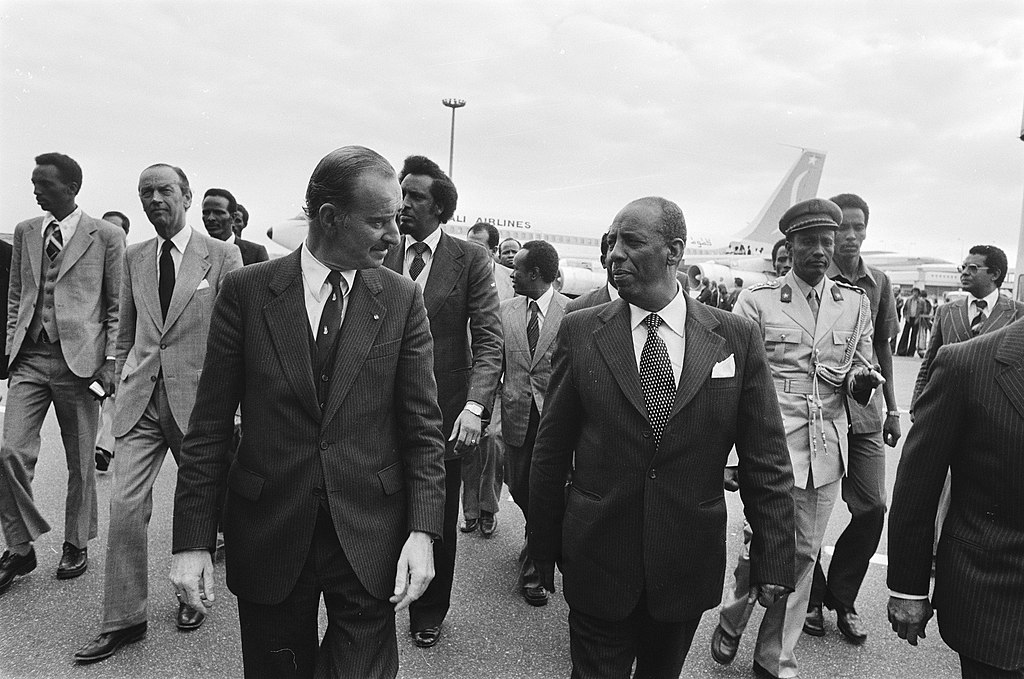 Among various troubles that African counties face daily, their dictators have to be the worst one. When it comes to some of the most ruthless people on Earth, you will find them on the top of some African countries. If you aren’t familiar with Africa’s dictators, take a look at this list of the 6 worst dictators in the history of Africa.

Idi Amin Dada is often described as the worst ruler in the history of Uganda. During the 8 years that he was in power, Uganda was facing terrifying abuse of human rights, political repression, as well as corruption and general misuse of power. Not to mention that there were rumors of cannibalism on numerous occasions. Some estimates even show that there were at least 500,000 deaths caused by the Idi Amin Dada himself, as well as killings carried out without any legal authority. The rumors are that bodies were being regularly dumped into the river Nile.

This leader seized power when he successfully defended Chad from Libya in 1982. His dictatorship wasn’t as obvious as others on this list, but it was brutal enough to earn him a place among Africa’s worst dictators in history. After a thorough investigation and research, it was proven that Hissene Habre was responsible for more than 40,000 murders – he often removed people who disagreed with his policies. As if that wasn’t enough, there are records of 200,000 people being tortured during his time.

From 1989 to 2019, Sudan had only one important political figure – Omar al-Bashir. Even though he is a more recent political figure, this president proved to be one of the worst presidents in the history of Africa. The ICC even charged him for seven crimes against humanity, among which are genocide, rape, murder, and torture. In 2019 he was finally arrested and transferred to The Hague. However, the Sudanese law states that people over the age of 70 cannot be sent to jail. In the end, he was found guilty only of corruption and it is unclear whether he will be tried for his other crimes.

Even though Siad Barre seemed to be a good political figure in Somalia during his early years as he worked on improving the economy, his rule was not one Somalia wants to remember. Just like all other dictators on this list, Siad Barre committed numerous crimes against human rights and he was notorious for removing his opponents or anybody who didn’t agree with him. After having ruled for more than 20 years, he left the country beaten and tortured. Soon after he left a civil war started and Somalie wasn’t able to recover for the next two decades.

The first president of Equatorial Guinea, Francisco Macias Nguema, was probably the worst one as well. Nguema was the true vision of a dictator – throughout his 11 years of rule, he murdered various groups of people, including the intellectuals of his country,  and even executed the members of his own family. Because the state of the country was so unbearable, more than a third of the population fled the country. Finally, he was overthrown by his nephew and sentenced to death in 1979.

Ahmed Sékou Touré did not try to hide his dictatorship in any way and he simply banned all other parties except his own. He was the reason for many killings, torture, as well as human rights abuse. This was the state of Guinea for long 26 years that he was in charge. He died in 1984 of natural causes after surviving numerous assignation attempts.