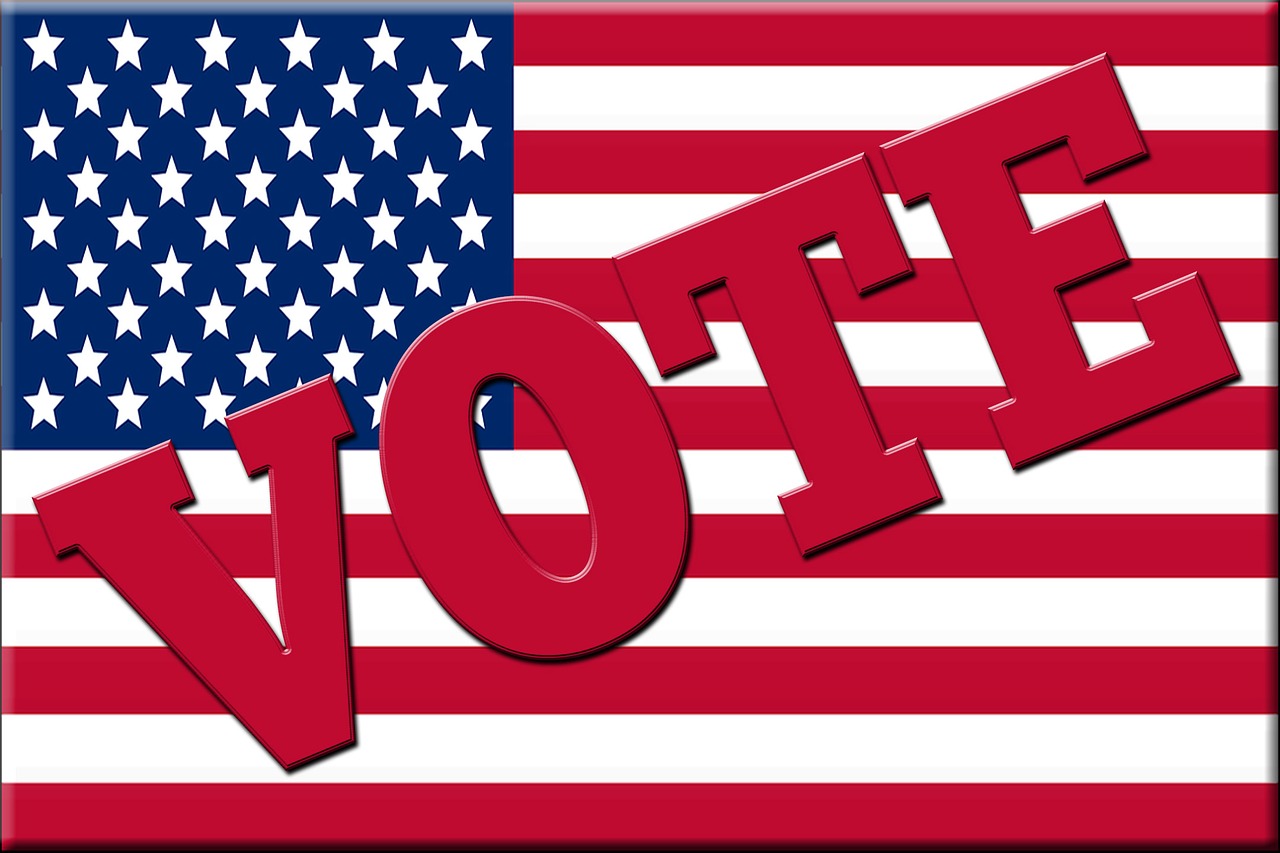 Never underestimate the power of a good commercial. In many cases, it has been proven that commercials have the power to make somebody president or to destroy a good candidate, depending on how you use them.

Lyndon Johnson’s famous Daisy Girl is probably the most famous for being played only once and still managing to get Johnson the presidency spot. In the commercial, he addresses allegations made about him; however, since the commercial was deemed too controversial, it was quickly removed from the air. It turns out that it was enough for people to see that commercial once.

The Swift Boat Veterans for Truth is a political committee that really turned things around during the 2004 presidential campaign with their commercial named ‘Any Questions?’. The ad successfully showed how political campaigns can easily be full of lies and deception and that you shouldn’t believe everything you see and hear on TV.  The commercial attacked John Kerry in particular, and although we cannot be sure how much it actually influenced the results, Kerry lost in the end.

You might also know this commercial as Prouder, Stronger, Better, which is its actual name, but it is generally known as Morning America. The ad became famous for being patriotic and full of inspiration, which is not easy to achieve in commercials. Usually, ads for presidential campaigns aim at attacking opponents and praising their candidate. This one, on the other hand, just fills you with the feeling of safety and trust.

1988, George H. W. Bush used Willie Horton to his advantage when he attacked his opponent Michael Dukakis. Dukakis supported the prison furlough program, which in the case of Willie Horton, turned out to be extremely bad and dangerous for society. Bush didn’t mention Willie Horton, but it was pretty clear who the commercial was about since everybody was pretty much familiar with the terrible story. And as far as commercials go, this one might be a bit more brutal than others, but it was completely successful in getting George H. W. Bush to the White House.

Hillary Clinton’s 3 A.M. commercial is now remembered for being more scary and creepy than anything else. It was supposed to remind you that she is the best candidate for the country in case an emergency strikes and the country is under attack.

Well, we’re not sure how a commercial featuring babies sleeping and ringing telephones will make us vote for Hillary, but one thing is for sure – we won’t forget her commercial.

Rock was just one of the many weird videos Mike Gravel filmed during his 2008 Presidential campaign. We are calling them videos since they weren’t really commercials, just videos of Mike Gravel doing ordinary things such as throwing a rock into water or collecting wood for a fire. We are not sure what exactly was the aim of these videos, but they did become very famous – some of them have thousands of views on YouTube.

This is another one of those brutal but also bizarre commercials that turned out to be very effective. Hubert Humphrey used this simple method to attack his very inexperienced opponent Spiro Agnew. The ad features Spiro Agnew’s name and a burst of uncontrollable laughter in the background, telling us how ridiculous it would be to vote for someone who had just stepped on the political scene.

What could secure a win better than a commercial made by Disney Studios and a song written by Irving Berlin? Nothing! That’s why Dwight Eisenhower won the 1952 presidential election and why we still love his campaign commercial.