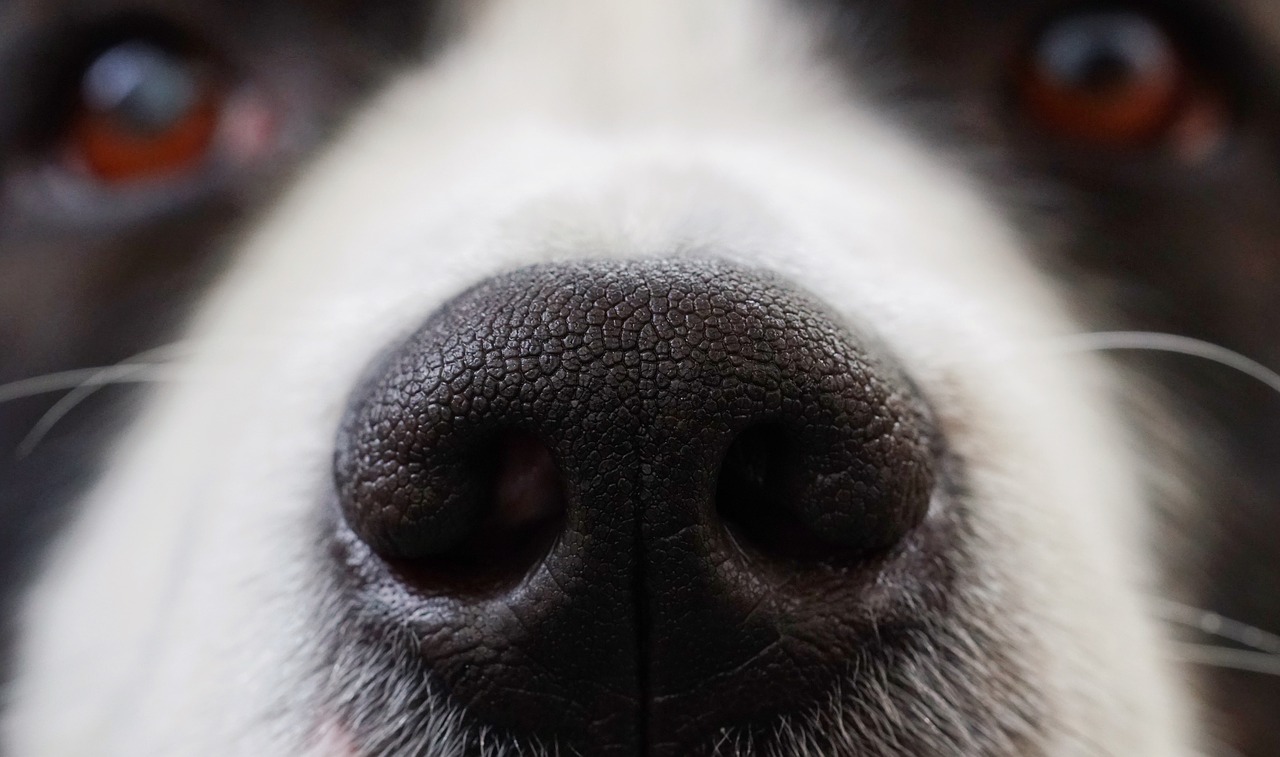 Besides famous presidents and the first ladies, there have been several famous dogs that accompanied them and spent some time in the White House. Let’s take a look at the 8 most famous presidential dogs.

Laddie Boy is the first presidential dog that managed to become famous while staying at the White House. This Airedale terrier could often be seen in magazines and newspapers, as well as in cabinet meetings which he attended in his custom made chair. Laddie Boy also got his life-size statue after he died.

Franklin D. Roosevelt and his wife Eleanor never went anywhere without their Scottish terrier Fala. He even accompanied them on their trips and meetings. Republicans even tried to attack FDR using a made-up story about his dog, which only proves the fact that everybody knew how much he loved and protected his dog.

Lyndon B. Johnson’s Him and Her

Lyndon B. Johnson had a lot of dogs while he was in the White House – Blanco, Edgar, Yuki and Lucy Nuget are among many dogs that the president kept. However, there were two beagles named Him and Her that always managed to capture the media’s attention. They even ended up on the front page when they were photographed with the president during his speech.

Richard Nixon was known for his love for dogs even before he became president. Once he got to the White House, he took an Irish setter King Timahoe with him, as well as the two dogs belonging to his daughters – Vicki, a poodle, and Pasha, a Yorkshire terrier.

Ronald Reagan’s two dogs both became very popular for very different reasons. His first dog Lucky was very large and perhaps too spirited to be a presidential dog – she ended up in magazines because she often dragged the president during their walks. On the other hand, Rex had good manners and always fulfilled his ‘responsibilities’.

Millie, George H.W. Bush’s springer spaniel is famous for more than just being a presidential dog. She is also a writer! Millie’s Book: As Dictated to Barbara Bush is her first and only book written for children. Of course, Barbara Bush was the one who wrote the book, but nobody can deny Millie’s involvement in the matter.

Buddy was incredibly loved by the public and newspapers couldn’t stop taking photos of him. However, rumors are that he wasn’t as loved at home as he was when the cameras were on. Some think that he was used as a distraction from Bill Clinton’s scandals and that he was kept in the basement of the house. Whatever the case, Buddy is still one of the most famous presidential dogs.