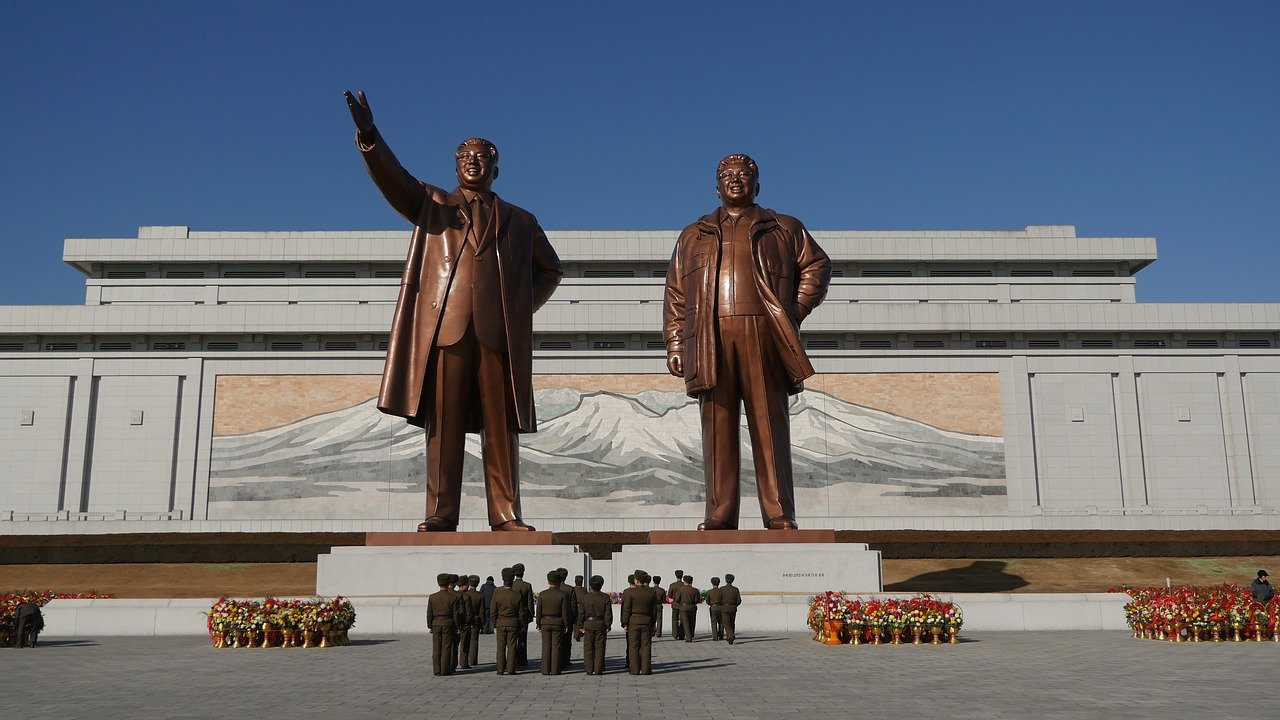 Kim Jong-un became the Supreme Leader in 2011. Instead of changing his father’s policies and turning a new page, he continued where his father had left off, end proved to be even more ruthless and dangerous. After almost 20 years of his dictatorship, everyone is wondering whether it will ever end.

What is currently happening in North Korea?

The current situation in North Korea is not too promising. The world’s most famous dictator is spending his time suppressing and persecuting his critics, silencing the media, and putting on trial anyone who opposes him. But perhaps the worst thing that is currently happening in North Korea is the work he has been doing regarding nuclear weapons. Even though he uses the excuse of protection, it is obvious that those weapons are being made in order to start a war with the US one day. Because of that, it is of utmost importance that Kim Jong-un is stopped and that peace and prosperity are brought to North Korea.

Could Kim Jong-un change his mind?

If dictatorship ends in North Korea, it probably won’t be because Kim Jong-un had a change of heart. There have been many talks between the US President Donald Trump and North Korean leader, which for a while seemed to be heading somewhere; however, North Korea hasn’t made any steps towards denuclearization and Donald Trump hasn’t taken any measures to make sure that they do. All in all, Kim Jong-un wants to have full control, and how he sees it, the only way to achieve that is to have the world’s deadliest weapons. Therefore, the change has to come from somewhere else.

Could the people of North Korea change something?

In a way they already are, and they are not even aware of it. The newest generations of North Koreans are abandoning their culture more and more, and turning to South Korea and the US for guidance on how to speak, dress, what films and TV shows to watch, and how to behave. This might not sound like much right now, but over time, their numbers will grow and that modernized culture will be the prevalent one in the country. When you combine the act of abandoning one’s culture with being deeply dissatisfied with how the country is being governed, you get change from within. People believe that in less than 20 years, more and more demonstrations will occur until the existing leader is overthrown and democracy put into practice.

Is change possible in the near future?

As many people think, yes. But probably not while Kim Jong-un is still in power. Similarly to how it might take about 20 years for new generations to demand change, we have to wait a bit for the next generation of leaders to come. The mindset of a leader has to change as well in order for any real progress to happen and Kim Jong-un might be to set in his ways. It might be Kim Jong-un’s successor who will bring the change to the country or maybe the person after that, but one thing is certain – the dictatorship will one day be over in North Korea.