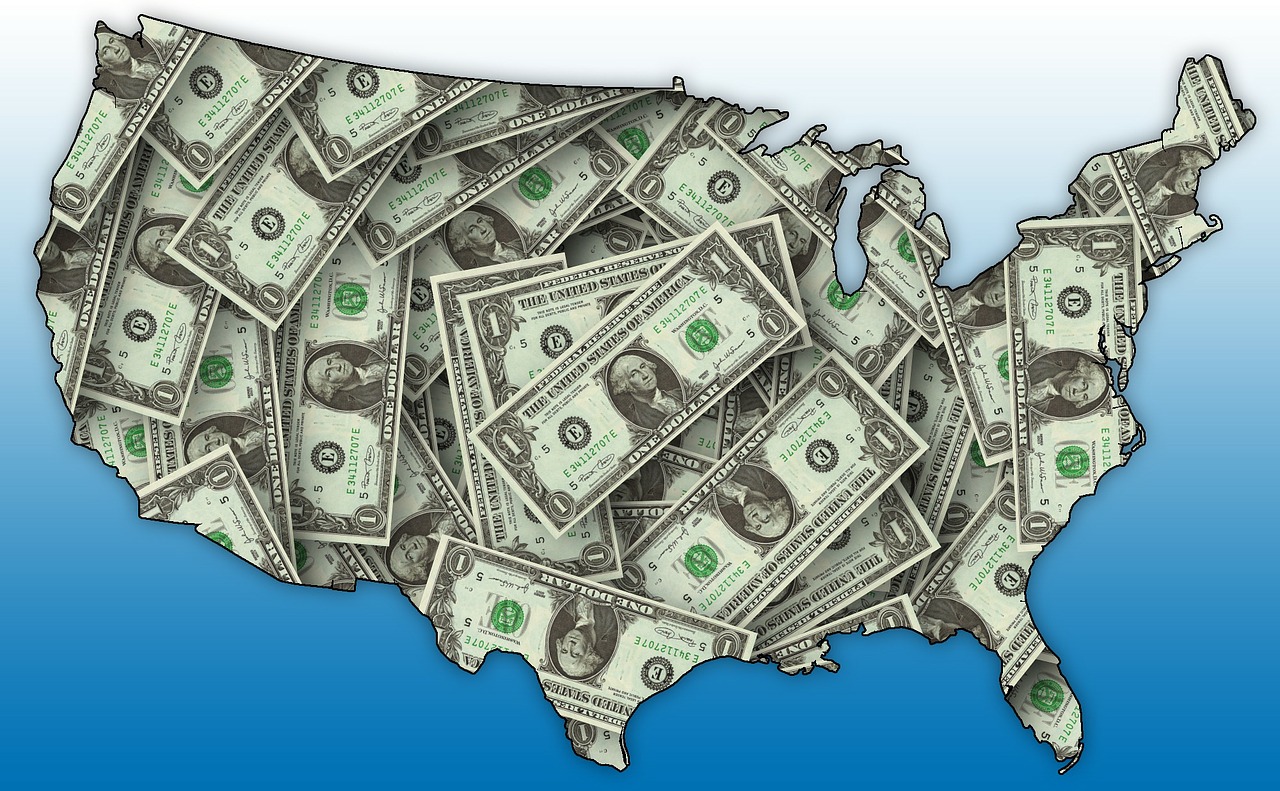 Being a president is not an easy job – you have to enforce laws, develop federal policies, take care of the national budget. You also approve or veto acts of Congress and grant pardons, and so much more. On the other hand, it is a job that will set you for life. As a president, you never have to worry about money, and even if you are not satisfied with your huge salary, there are tons of perks for you to enjoy.

Living in the White House

Living in the White House has to be one of the best perks presidents have. The White House has 132 rooms, as well as a bowling alley, fitness center, and a chocolate store. There is also a tennis court, a swimming pool, and a huge lawn perfect for a summer day stroll. Presidents also receive $100,000 to redecorate the White House however they want.

Ever since the 1930s, the presidents have been visiting their country home in Maryland, Camp David. The house has everything you could possibly need, as well as some peace and quiet they might not have in Washington. And if you happen to be the president’s guest, you will be situated in Blair House, a beautiful 60,000-square-foot house with no less than 18 employees there to help you.

When it comes to travel, you probably won’t see the president on a bus you take to work. The president uses Air Force One, a plain that is so well equipped you could live in it. Of course, if you have the money for it – you would need $200,000 an hour to operate this plane. The president also has a helicopter Marine One that is always there in case the president needs extra protection. As for cars, the president is driven in the so-called Beasts, which should be an indicator of how strong and well protected they are.

As if armored cars and helicopters weren’t enough, the president is also surrounded by an army of bodyguards. Secret service is always there to watch over the president, even after they retire. Former presidents can use this perk for the rest of their lives and always feel safe. Even their children are looked after till they turn 16.

Healthy living is probably the easiest when you are a president. Besides a garden that grows fresh fruits and vegetables, there are personal chefs and doctors available for you at all times.

Although the president doesn’t really have a vacation during his time in office, he surely does after he retires. If a former president and his family want to take a couple of days off and enjoy their vacation, they don’t have to worry about the money as it will all be played by The General Services Administration.

The pension varies and it gets slightly higher with each president, but it is usually around $205,000. Presidents can also ask Congress for more money if they need to pay their staff or take care of any other annual expenses.