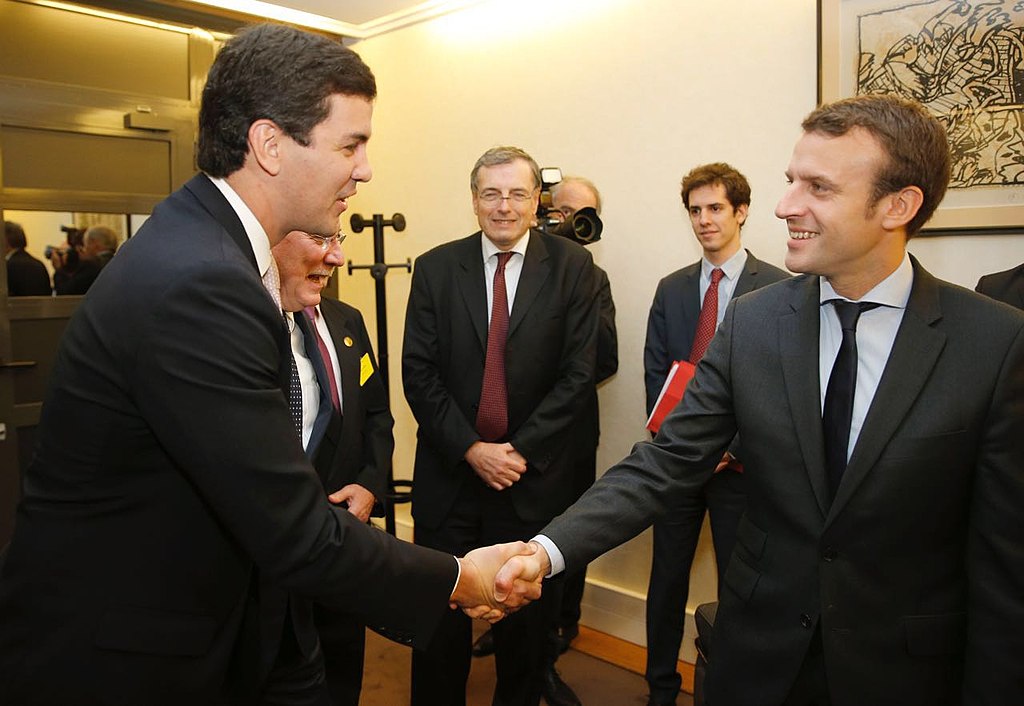 President Macron’s win in 2017 left many people in shock as it was one of the most unexpected wins in modern French history. One of the reasons for that is that, before he became the president, Emmanuel Macron belonged to the government of the most unpopular French president. Moreover, that was his first-ever candidacy so he was pretty new to the scene, as well as very young. Therefore, his big win was followed by a lot of controversy about why and how he got there. Almost three years have passed since that election and now the majority of people believe that all those rumors were just a bunch of hot air. Here are 5 reasons why Macron won the 2017 French presidential election.

Although luck shouldn’t be the reason why somebody becomes the president, that is how it usually happens in politics. In some ways, Macron was very lucky in 2017. Or, better said, his opponents were very unlucky. A couple of public scandals were enough to discredit François Fillon and Benoît Hamon so that they weren’t a threat to Macron during the election. Otherwise, the results might not have been favorable for him.

Of course, luck is seldom enough and if you want to accomplish something great, such as becoming a president, you also have to be very cunning. Macron could have run as a Socialist – this was, after all, one of the main parties in France for a very long time. However, he knew that he would have a better chance of standing out if he didn’t. Plus, people already had a lot of dissatisfaction with the Socialist party at that point. He realized that France didn’t have any groundbreaking political forces, and thus, his ‘En Marche!’ movement was born.

Macron used his ‘En Marche!’ movement to gather information and knowledge about the voters so that he would know how to approach them in the best possible way. The first step was the Grande Marche (Big March) when the numbers of people in his movement grew rapidly. The next step was knocking on doors. The volunteers handed flyers and asked questions, and later the questions people gave were used to map out Macron’s campaign.

Despite the fact that he was not in the spotlight for a long time, people liked his personality and his positive message. Some of them even liked him exactly because he was a new face, stating that he was refreshing and that they needed someone new to change things up. A fresh perspective and a positive message about the future opportunities for French people were the right way to go and he easily won everyone over.

Marine Le Pen proved to be a tough opponent for Macron in 2017, but in the end, the message of her campaign might have been the reason she lost. In comparison to her very dark, very anti-immigration, anti-EU message, Macron came off as even more positive than he really was. It was her negativity that made people like Macron.