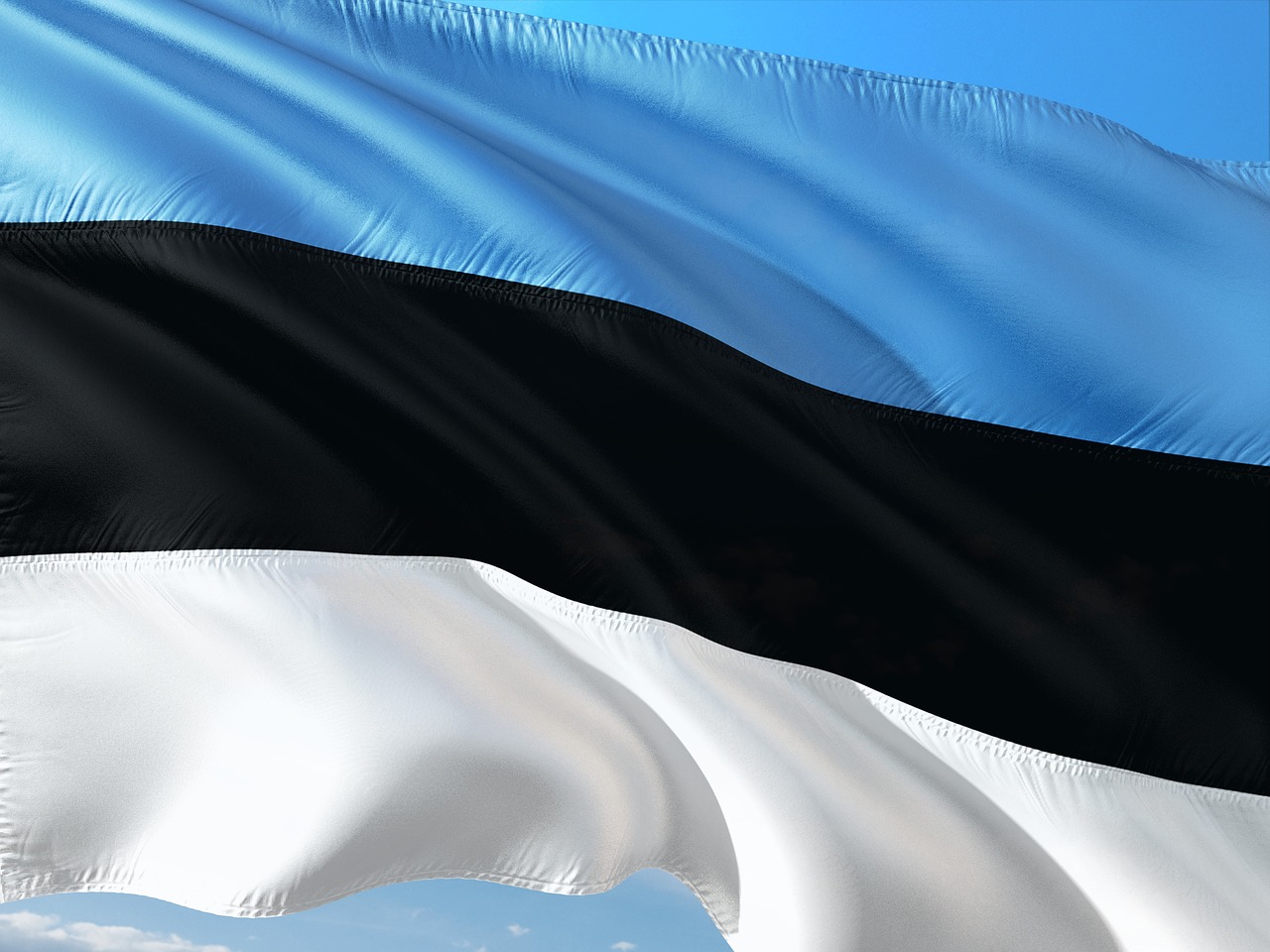 Before they got their independence, half of the citizens of Estonia didn’t even have a phone line, let alone open an account on Coral. It was Mart Laar, the first prime minister of Estonia, who decided that it was time they put some efforts into technology and the modernization of the country. Estonia has come a long way since then and now it is one of the countries pushing the boundaries. Imagine if all our interactions with the state could be digitized. Well, that’s exactly what Estonia is doing.

In the past couple of years, the Estonia government has been trying to accomplish something no other government in the world has. They succeeded in developing e-Estonia which is a tight-knit network that both the citizens of Estonia as well as the government can use to work together and further develop their country. The change wasn’t easy and it took a lot of adjusting, but it was easier thanks to Estonia’s great leaders.

Kersti Kaljulaid has been the president of Estonia ever since she was elected in 2016. She is the first female president of Estonia, as well as the youngest one, but those two achievements were not enough for her. She has revolutionized the Estonian digital environment and she can proudly say that all public services are provided digitally. She was an essential part of the digitalization of Estonia, as something like this couldn’t have been done without the support of the government.

According to the president, the goal of this change is to achieve complete social cohesion in the country.

She believes that the physical barrier between the government and the people has been lifted and that they can now together work on making Estonia better. She states that there are more changes planned for the future but that the first step right now is working on social issues and offering public support. Although e-governance is not really anything new in the world of technology, it is revolutionary for the society. There are dozens of ways in which both parts of the country, both the government and the people, can benefit from this change that other countries in the world are not yet aware of.

The best way to understand and experience what e-Estonia represents is to look at the practical ways in which they brought digitalization into everyday life. These building blocks called e-solutions are all part of the Estonian e-services ecosystem. Among these services are e-identity, healthcare, security and safety, business and finance, education, e-governance and so much more. For example, healthcare data is secured using blockchain technology. This aspect of e-Estonia features e-Health Records, e-Ambulance and e-Prescription. This has been working perfectly both for the doctors and for the patients as everything has been made convenient and faster.