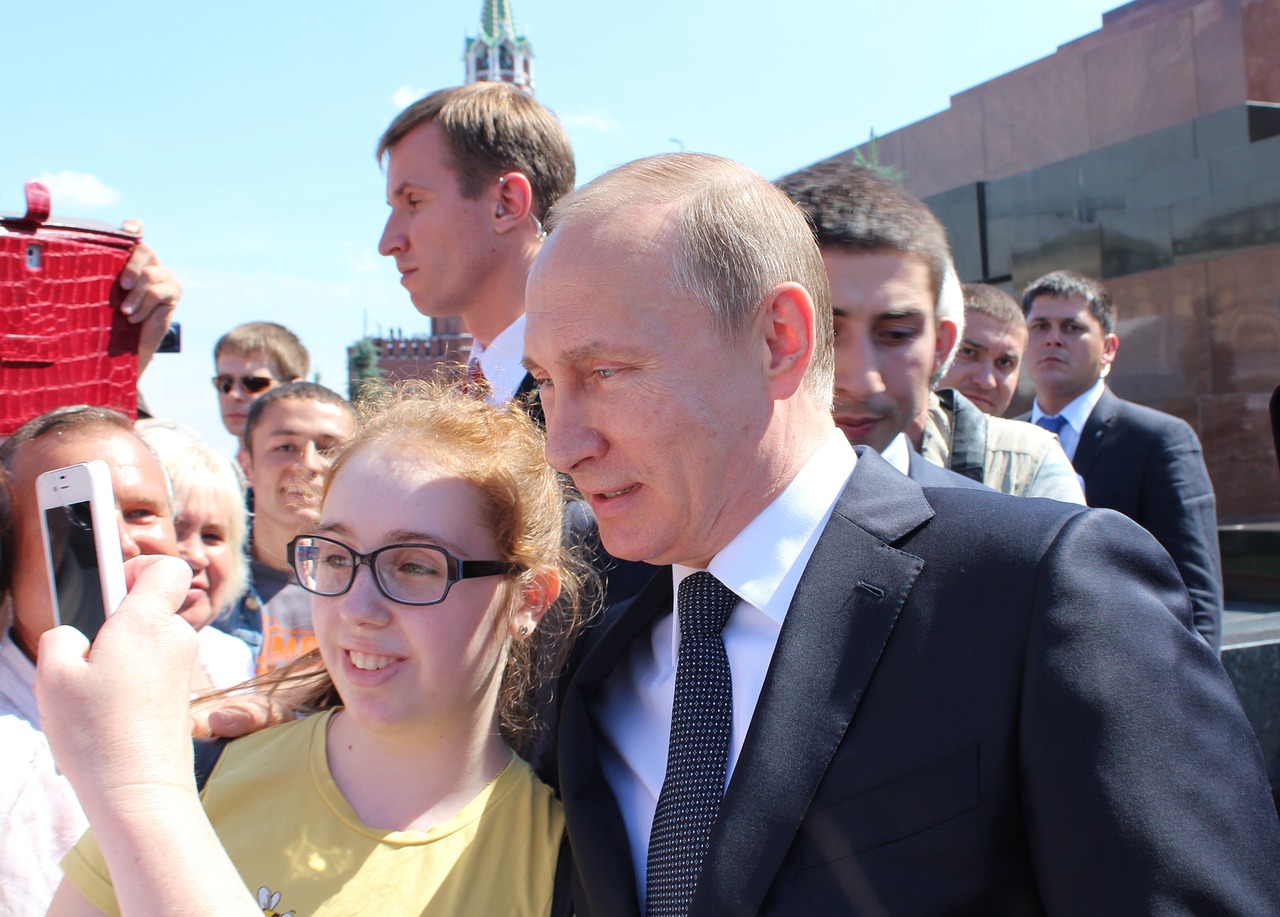 The Russian president Vladimir Putin left everyone in shock in January, during his annual address to the nation. Putin proposed many changes and one of them includes replacing the current prime minister Medvedev. What is Putin trying to do exactly and what does this mean for the future of Russia?

What did Putin propose?

President Putin discussed numerous changes during his speech, but perhaps the most important one was shifting the power from the president to parliament. The Duma, the lower house, would have a bigger say when it comes to the appointment of the prime minister. Other changes include judicial independence, the expansion of the State Council, limiting the authority of international law, and so much more.

Another huge change that took everyone by surprise was the replacement of the prime minister Medvedev, who has been a loyal companion to the president for years. It has been said that the reason for this unexpected shift is the economic situation that doesn’t look great at the moment, and Medvedev is taking the blame for it. Mikhail Mishustin is the new Russian prime minister, even though nobody has ever heard of him before. This wasn’t the only shock, though. Together with the prime minister, the whole government has resigned in order to make the transition easier.

Some people believe that all these changes are made for the benefit of the Russian people. Putin has stated that although they were sudden and radical, the changes will prove to be very effective. People have been dissatisfied with the country’s leaders long enough, and these changes are made for their future. On the other hand, some believe that this is all just a part of Putin’s bigger plan for his future.

The main theme we can see here is shifting the power from the president to other bodies in the government and one of the people who will gain more power after all these changes have been made is the prime minister. Why would then the president want to have less power? Well, Vladimir Putin won’t be the president forever. The law states that he cannot have more than two consecutive terms which means that he will have to step down at some point. This new order allows him to still have a huge influence even after he is no longer president. He has been the president for so long now, it is probably hard for him to let go of the power.

What can we expect now?

Since Putin will be in office till 2024, he probably isn’t in a huge rush to implement all of these changes immediately. He has, however, already formed a group that will make the proposed changes to the Russian constitution, so the plan is set in motion. We assume that we will understand more about his motives and goals in the next couple of months as the changes slowly start to take shape. One thing is for sure – the power dynamics in Russia will never be the same once these changes have been made.