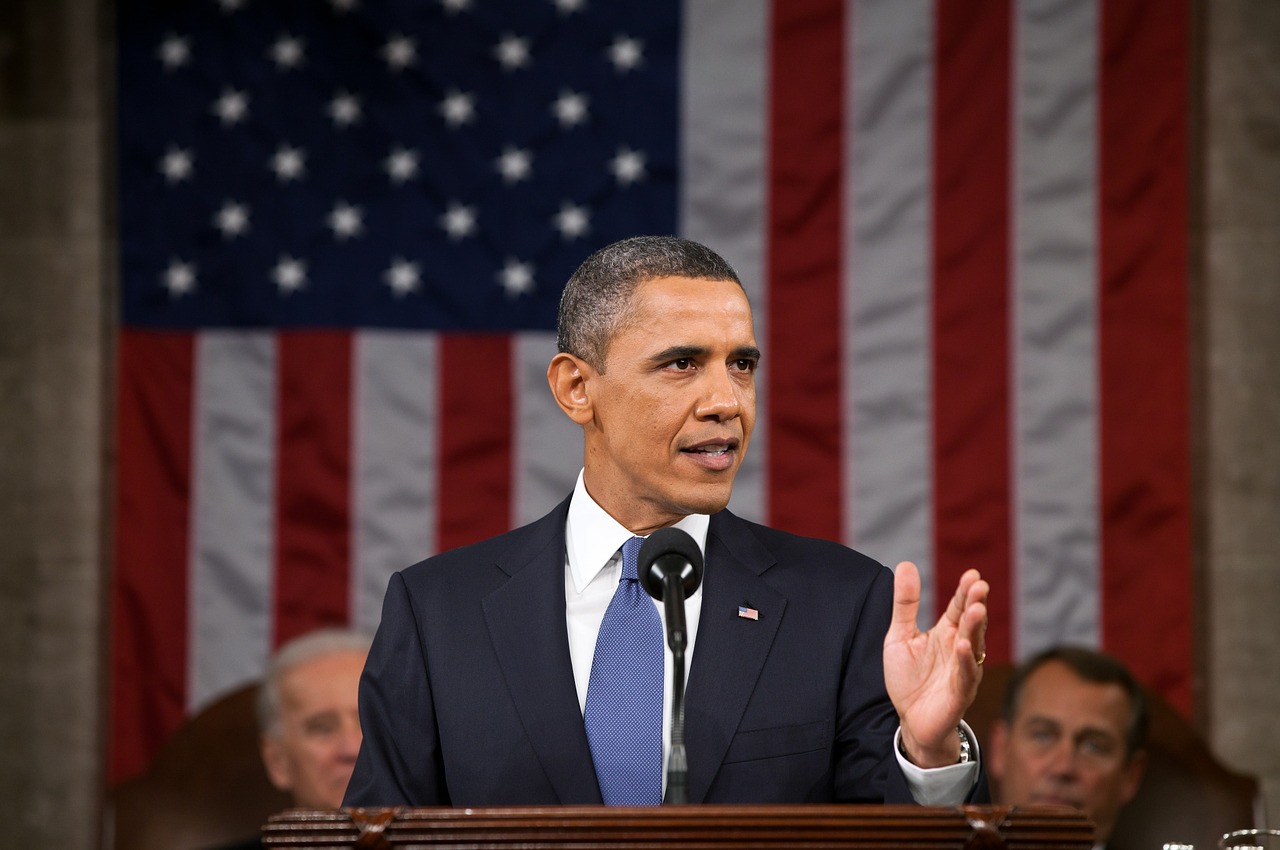 The list of American presidents is a long list of white men. That is until Barack Obama became president in 2008, becoming the first minority president in the history of the US. A few years later, during the 2016 election, Hillary Clinton got close to becoming the first female president. It is obvious that the US has been shifting its mindset to include all races and genders, but when exactly can we expect the president to be female or from a minority?

Why is this important?

To start, it would be best to discuss why this change is important for the US. More than anything, the president is a person who inspires and motivates people to do great things for their country. A female president or president coming from a minority group would inspire people like them and give them the confidence that they too could achieve amazing things in life. Moreover, people from these groups are more likely to acknowledge the problems that minorities or women face in the US, which can be often overlooked by a person who cannot relate to these issues.

It seems like the issue of diversity has been put to the side ever since Donald Trump became president. Unfortunately, his cabinet is filled with mostly white men – there are only 6 people who are not male or white. Moreover, that very small number of women and non-whites holds the lowest positions in the cabinet. He is the first president since Ronald Reagan to have such a high number of white men in his cabinet.

The list of candidates for the upcoming 2020 election makes us both hopeful and disappointed. There isn’t as much diversity as we had hoped there would be, but the picture is still better than in the previous elections. More women and more candidates from minorities feel confident to run for president, which is a picture everybody is happy to see. Still, even with more diversity within the candidates, it looks like Trump has the best chances of winning this election. That means the US will probably have a white male president for another four years.

Although the situation right now looks like it did decades ago, with mostly white men on the top of the US, there is genuine hope that things will change. Barack Obama and Hillary Clinton both served an amazing purpose of inspiring many more women and people of color and we can see the results in the list of candidates for this year’s elections. However, we will probably have to wait at least another four years before we see a woman or another minority president in America.