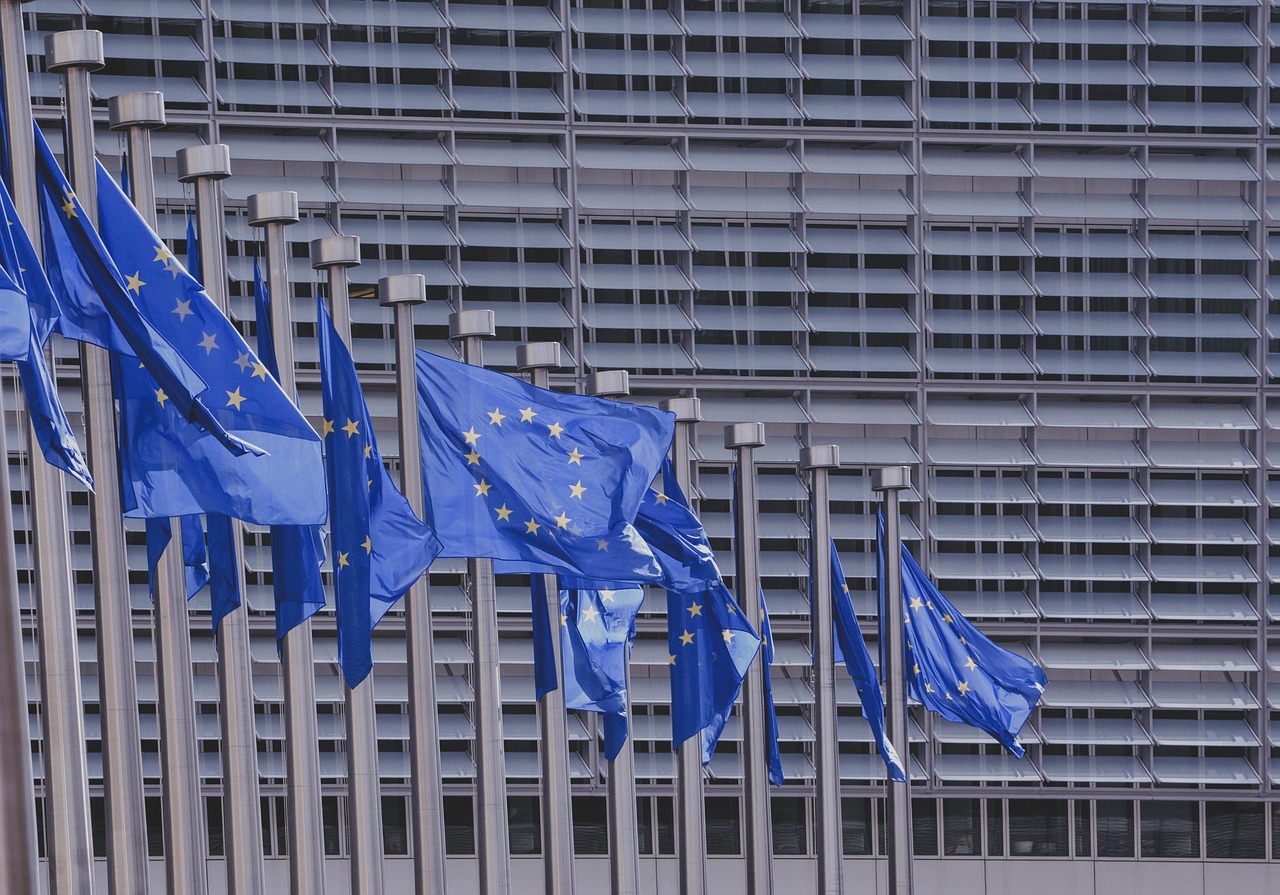 In the US, and many other countries all over the world, presidents are the most important figures. They, among many other responsibilities they have, represent the country and their names are the ones we hear most often. However, in some countries in Europe, especially in the Central and Northern Europe, this is not the case. So who could be more important than the president? Let’s take a look at some of the countries in Europe where the president is nowhere to be seen.

Unlike in some countries where the president is the main leader, in Germany that role belongs to the Chancellor, which is a similar position as that of a prime minister. The president is there mainly for the ceremonies. The reason for this is that the power passed from the president over to the chancellor during the reunification of Germany in 1990. That is why many people haven’t even heard of Frank-Walter Steinmeier even though he has been the president of Germany since 2017. On the other hand, almost everyone knows who Angela Merkel is. She has been the Chancellor of Germany from 2005 and was on many occasions described as the most powerful woman in Europe and the leader of the European Union.

Just like in Germany, the most important person in Austria is the Federal Chancellor. The president has a lot of power in theory, but in practice, he is more of a symbol or a ceremonial figure. Since the president doesn’t have that much power it isn’t necessary to replace him as often as it is in other countries. Therefore, in Austria, a person can hold the position of the president for as long as 16 years. The current president, Alexander Van der Bellen, was elected in 2017, but we are all probably more familiar with the Chancellor Kanzler Sebastian Kurz. He served as the Chancellor from 2017 to 2019, and now he has been appointed to that position again in 2020. Sebastian Kurz is not only the most important person in Germany but also the youngest head of government in the world.

Switzerland’s Federal Council, the executive branch of the country, is made up of seven members who are all equal. The president is chosen every year out of those seven members and he or she remains equal with the others. The role of the president in Switzerland is no less ceremonial than in Germany or Austria. Sometimes the people of Switzerland do not even know who the president is, which would be unimaginable in the US for example. This just further proves the fact that the president does not differ from the other six councilors in any particular way.