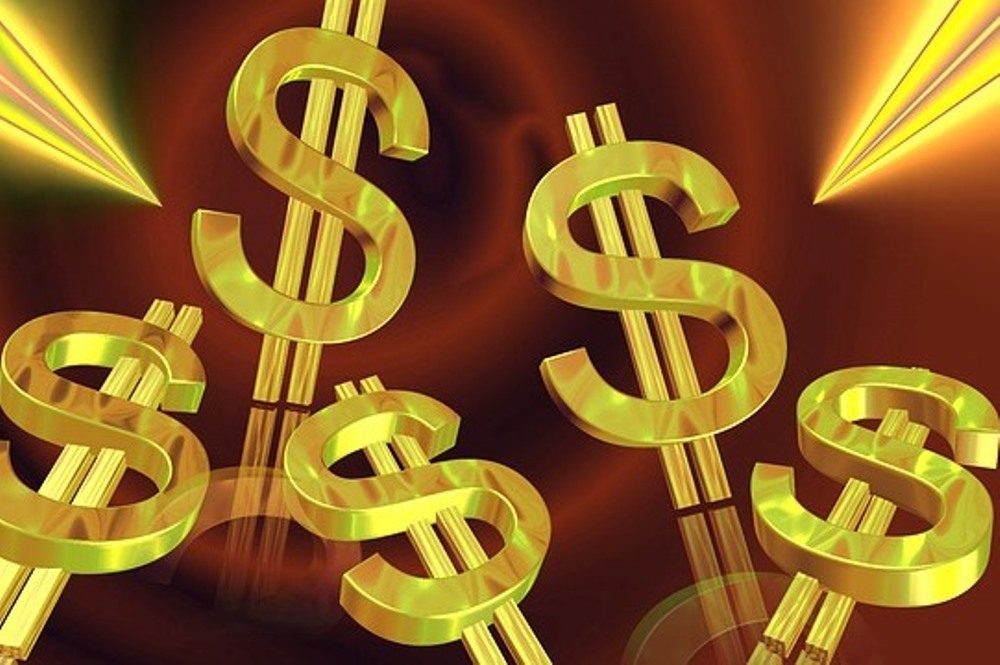 In 1933, President Franklin D. Roosevelt signed Executive Order 6102 and took the US off the gold standard. The citizens of America had to deliver all gold coins, certificates, and gold bullion and take paper money instead, the kind of money that you can get on bingo sites in the Uk. Why did FDR make this radical decision, and, more importantly, how did it affect the next generations of Americans to come?

What is the gold standard?

In order to see all the advantages and disadvantages of the gold standard, it would be best to first explain what the gold standard actually is. In this monetary system, a nation links the value of its currency to the value of gold it possesses. Therefore, you could exchange the paper money to a certain amount of gold if you wanted to. So why did so many countries use this system in the past and how could this be potentially bad for a nation’s economy?

The advantages of the gold standard

There are many advantages of the gold standard. That’s why so many countries used this system between the late 1800s till 1930s. Having a fixed asset strengthens the value of your money. Many proponents of this monetary system say that because of this, it actually makes the economy more stable and secure. Since the amount of gold a country has, determines how much money it can print, it is difficult for inflation, debt, or budget deficits to cause any problems.

The disadvantages of the gold standard

There is one very obvious and strong disadvantage that comes with the gold standard. Since the economy of a country depends on how much gold it has, countries that hadn’t originally had a lot of gold ended up at the bottom of the ladder. Moreover, countries with a lot of gold, such as the United States, become obsessed with keeping it instead of trying to improve the business climate. This was one of the biggest reasons the US had to abandon this system.

Why did FDR take the US off the gold standard?

At the beginning of the 1930s, people started hoarding gold because of bank failures, a slowing economy, as well as the stock market crash. The Great Depression was in full swing and the situation was getting worse by the day. The governments all around Europe soon realized that they cannot survive on the gold standard for much longer so they abandoned it one by one. Great Britain was the first to make this drastic change and the US soon followed. Two years after Great Britain, President Franklin D. Roosevelt made it illegal for the public to have certain forms of gold possessions.

How did it affect the United States?

The price of gold went up for the first time in 100 years and countries started printing more of their own money. Luckily for the US, the economy started improving slowly again after 1933. However, the process was long and the US spend the rest of that decade trying to recovering from the Great Depression. Nevertheless, the decision proved to be the best choice for the US at that time.